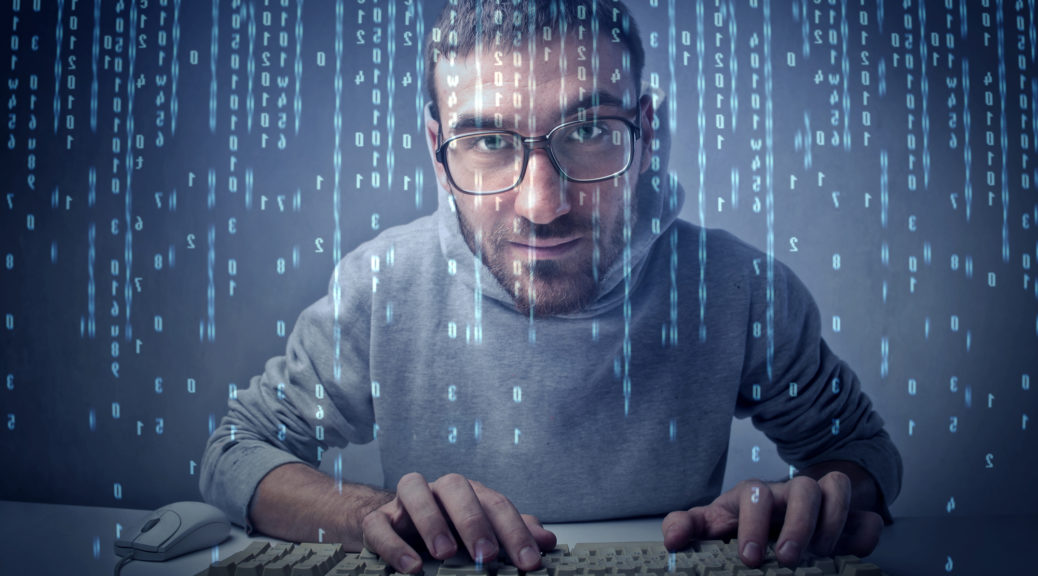 A recent phase of the ongoing two-pronged cyber war between Russia/Iran/North Korea and China against the United States has taken an ugly turn.  The Russian faction has launched various sophisticated ransomware attacks against healthcare providers and hospital systems across the United States.

As stated in an October 28, 2020 Alert from the Cybersecurity & Infrastructure Security Agency (CISA), there is “credible information of an increased and imminent cybercrime threat to U.S. hospitals and healthcare providers.”  In addition to the CISA Alert, cybersecurity firms battling this latest threat have shared how these latest attacks are perpetrated.

Our current healthcare cyber battle is further complicated given an October 1, 2020 Advisory from U.S. Department of the Treasury’s Office of Foreign Assets Control (OFAC) reminding ransomware victims against conducting business with those on the OFAC list – including specific ransomware groups such as the Russia-based group behind the Dridex malware.  The OFAC advisory is likely driven by the FBI – which has long advocated against victims making ransomware payments.  No matter what the motivation, however, OFAC has exacerbated the current crisis given the OFAC Advisory warns the primary civil combatants against making violative ransomware payments, namely companies “providing cyber insurance, digital forensics and incident response, and financial services that may involve processing ransom payments (including depository institutions and money services businesses).”

Over the past several years, the cybersecurity community has seen a tremendous uptick in the deployment of ransomware – even leading to board level scrutiny.   No different from SQL injection exploits that were commonly warned against so many years ago yet still remain an exposure for so many websites, ransomware will not go away anytime soon.  The necessary cyber defensive skillset is far from fully disbursed to potential victims.  For example, indicators of compromise (IOCs) shared with the cybersecurity community would likely be ignored by most IT staff given they do not even have the means of searching internally for IOCs within their network.

Taking into consideration the old adage:  “If you fail to plan, you plan to fail,” healthcare providers and hospital systems should immediately seek out specialized cybersecurity experts who are currently fighting this battle before it is too late.