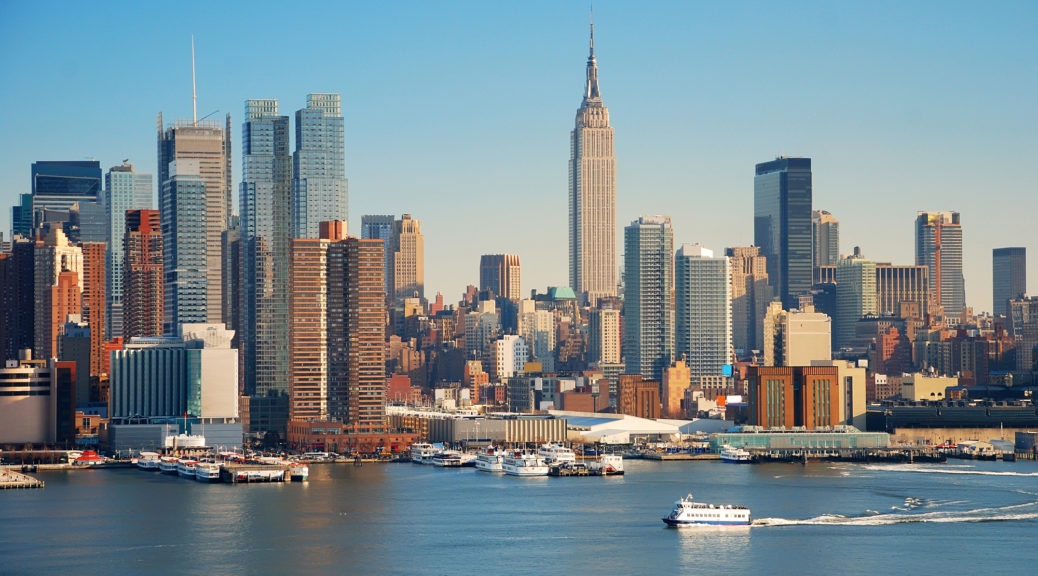 In an effort to give back to the community, pro bono work has ranged from representing abused children under the auspices of the Jersey Battered Women’s Shelter to defending small business owners sued by copyright trolls.   Lawsuits are routinely filed to assist those unable to pursue their claims without financial assistance, including a staff doctor who came to the United States from Vietnam only to be defrauded by his erstwhile mentor/partner; a battered Moroccan woman who was defrauded into marriage; the estate of a deceased Indian-American who fell to his death at a concert venue; and a family-owned tool maker founded in 1826 who was nearly made bankrupt by a business advisor.  These and other cases have led to settlements that would never have otherwise been obtained.