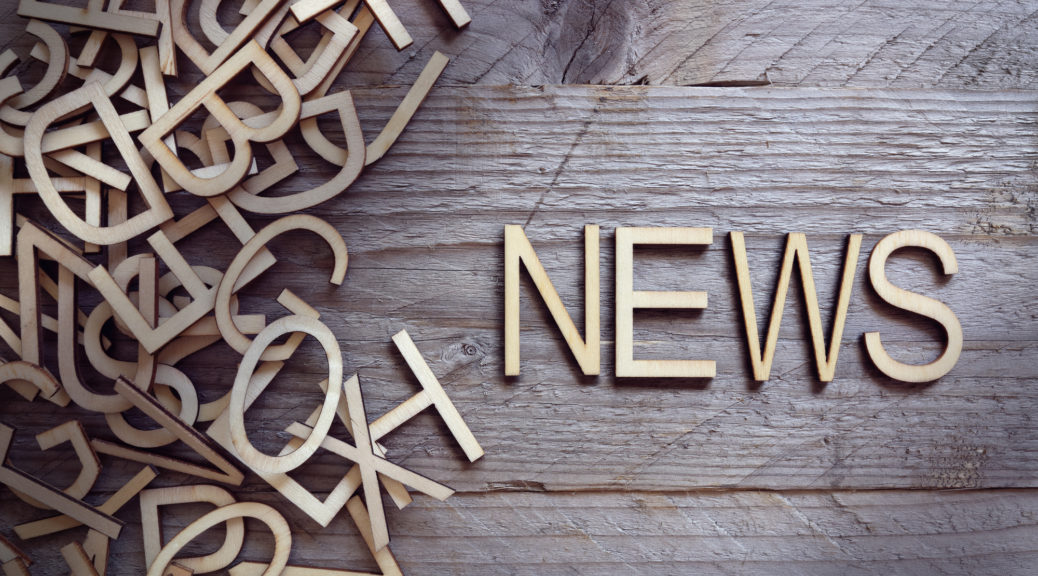 “Are You Covered: Why Insurance Should be Part of Your SAM Program”, 4 ITAK Journal 1, 2008

“The Need for Network Security Insurance”, Federation Flyer, the Newsletter of the Federation of Defense and Corporate Counsel, Spring 2005

“Freedom of Contract Under the UCC: The Ability of Software Vendors to Exclude Recovery of Consequential Damages”, 25 U.C.C. Law Journal 133, 1992