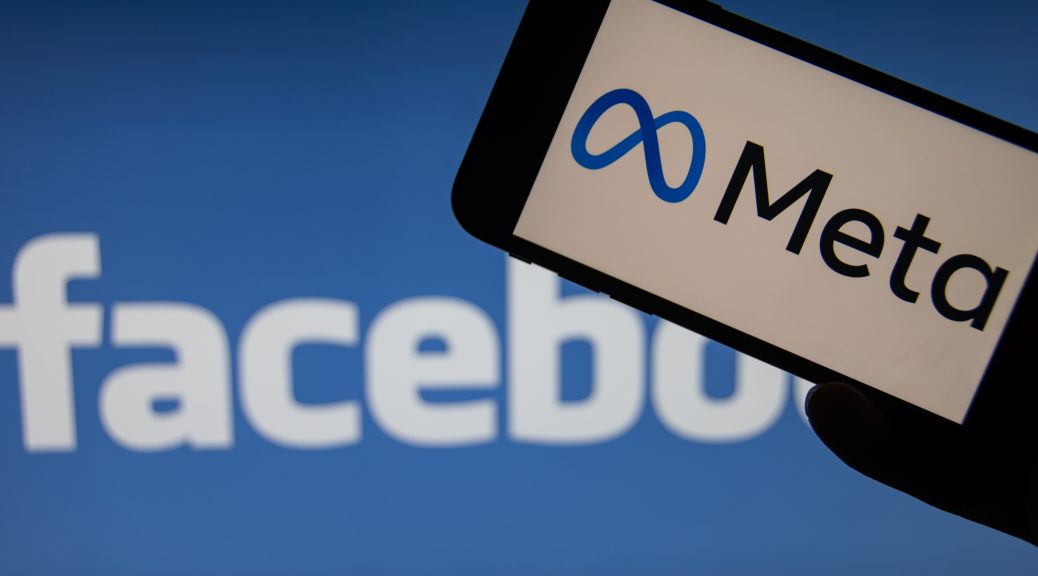 On December 8, 2022, the High Court of New Delhi ruled that World Phone “may be allowed to participate, both by means of written representation and oral submissions” before the Telecom Regulatory Authority of India (TRAI). Such relief was granted despite opposition by Respondents Facebook and WhatsApp.

In addition, the Court ruled: “Considering the extensive prevalence and use of internet telephony, TRAI would expeditiously conduct this stakeholders’ consultation and give its recommendations accordingly.” In other words, not only must TRAI consider the submissions of World Phone, it must quickly deliberate regarding its recommendations.

On one level, the Court passed the buck on this matter given no substantive ruling was reached regarding the underlying merits of the Petition. On the other hand, there was a stern message set forth in the Order regarding how the Government of India has shifted in its approach to over-the-top services and that it may be the time to reign in Meta before it is too late. World Phone – a company that has been battling Facebook since 2015, will do what is needed to assist in that endeavor.