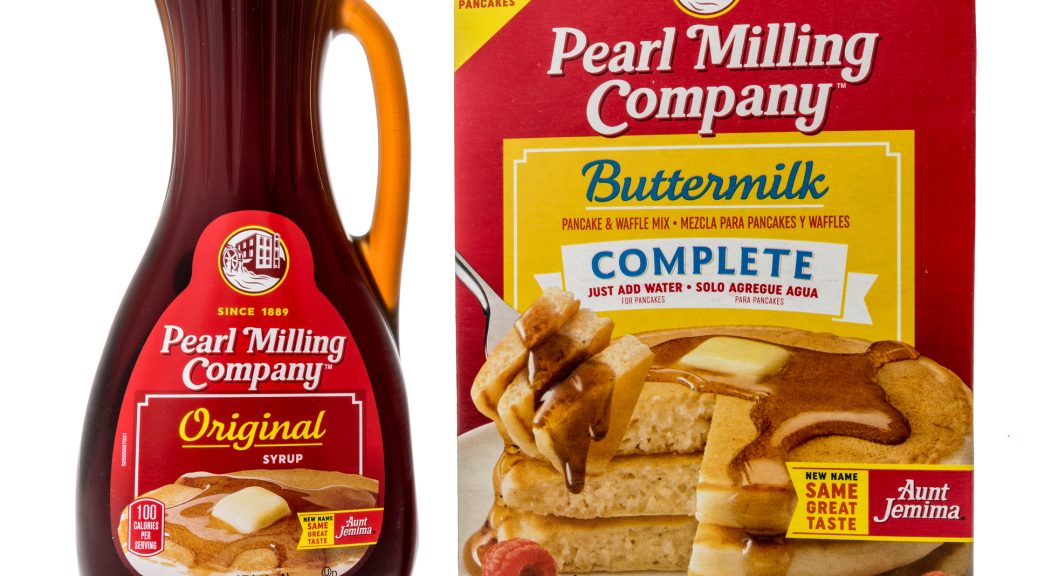 The year may not be 1422 and the ascension of Charles VII to the French throne may not mean much six hundred years later but a formal transition of power from the “non-fungible token” blockchain throne is finally in order – with “programmable digital assets” – or PDAs, taking the place of NFTs.

Built on the same sort of blockchain technology underlying every Bitcoin ever mined, a non-fungible token is merely a digital reference certificate of ownership containing the provenance and ledger of all activity surrounding a specific digital asset. On November 13, 2018, Christie’s New York became the first auction house to register a high-end art sale on a blockchain platform with its $317,801,250 sale of the Barney A. Ebsworth collection.   In other words, the provenance utility of blockchain as a “secure digital registry” was already proven four years ago.

Because they are recorded on a public blockchain, NFT activities can be viewed by the public and any manipulations of data easily discovered.  Indeed, this ability to discover manipulations caused many to consider blockchain entries a sort of immutable ledger – an overstatement but still a useful analogy.

Despite representing only 10% of the total volume in NFT transactions, fine-art NFT sales remain the most fertile growth area for NFTs going forward.  As astutely pointed out by the owner of a leading fine-art NFT marketplace, “cryptographically provable scarcity provides value, while decentralization provides security and transparency — qualities that make both art and cryptocurrencies valuable. The NFT art movement may be nascent, but it has increased its pace from a crawl to a sprint, and the world is taking notice.”  Where Gemini is wrong, however, is in thinking the “NFT art movement” would go any further than it already has in its present incarnation.

While the term “non-fungible token” is technically accurate, it was always somewhat misleading given the term focuses only on the uniqueness of the asset, which may be a key characteristic but certainly is not the sine qua non of these digital assets.  The technology underlying NFTs offers much more than the ability to represent a unique digital item. NFTs have always been created using smart contracts, which are self-executing contracts with the terms of the agreement between buyer and seller directly written into the code.  In other words, NFTs can be programmed to perform actions or facilitate certain transactions after certain conditions are met.  For example, these digital assets could be programmed to automatically transfer ownership to a new owner when certain conditions are met, such as the passage of time or the payment of a certain amount of money.

This ability to program using smart contracts provides a level of functionality and flexibility that goes well beyond merely representing a unique digital item.  Art sold as an NFT, for example, can for the first time automatically transfer financial support to a charity of the artist’s choosing.  In other words, these unique fine art objects are much better described as programmable digital assets rather than NFTs even though a “programmable digital asset” can technically be fungible.

A nomenclature change is now in order because the term “non-fungible token” never adequately conveyed potential other use cases for NFTs. While NFTs are often associated with collectibles, they have the potential to be used in a wide range of applications, including supply chain management, provenance, and even real estate transactions. By only highlighting the “non-fungible” aspect of these digital tokens, one overlooks other potential uses and applications – characteristics that can make the art component of the token active and subject to change unlike the dominant static art already in existence for millennia.

At its essence, the term “programmable digital assets” more succinctly captures the potential range of capabilities and uses for these digital tokens, and certainly better conveys their unique position as a new type of digital asset, namely one that is programmable. The off-putting term “non-fungible” conveys a single attribute that can easily be part of a broader marketing discussion.

There is no denying the term “non-fungible token” has gained widespread use and recognition – much of it negative in recent months, so it will be difficult to completely shift to any new terminology without having significant marketing dollars thrown at the problem. Nevertheless, with awareness for NFTs evolving in a negative direction – whether Trump or fraud driven, it becomes even more crucial to apply a new product term.  This new term might as well more accurately reflect the full potential of these novel assets.

Industry advocates would be smart to do whatever it takes so that NFTs relinquish their throne to a new and more progressive named successor no matter what the cost.  In some ways, this change is already under way. On July 7, 2022, Reddit announced it would introduce “Blockchain-Backed Collectible Avatars” – limited-edition digital assets created by artists which provide unique Reddit platform benefits to owners.

Despite very much being NFTs, the Reddit announcement did not use the term NFT even once. Maybe in the future a company with deep marketing resources will simply try and co-opt the entire market category by using its own “brand worthy” naming convention for “programmable digital assets” .  Until that happens, however, we should help PDAs succeed NFTs.

It might be easier to imagine this name change a reality while having a Dunkin’ coffee and trying to envision what an EskimoPie or Uncle Ben’s rice pudding dessert with Aunt Jemima syrup would taste like or what an old Weight Watchers ad might look like if played while watching the Washington Redskins’ 1992 Super Bowl victory.