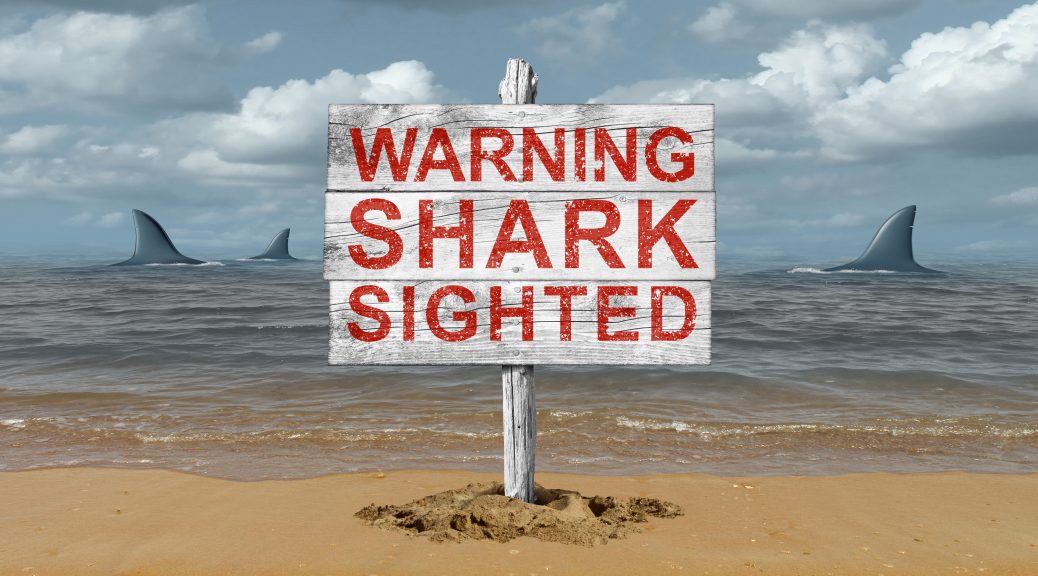 On December 6, 2021, crypto exchange BitMart – which bills itself as “The Most Trusted Crypto Trading Platform”, announced a security breach “mainly caused by a stolen private key that had two of our hot wallets compromised.”   A tweet from security analysis firm PeckShield first called attention to this hack days earlier.  According to Peckshield, the loss is around $196 million.  Interestingly, BitMart at first denied there was any hack – claiming it was “fake news”.

According to the BitMart Twitter release:  “At this moment we are temporarily suspending withdrawals until further notice.”  A Telegram “ask me anything” is scheduled for 8:00 p.m. est this evening.

Similar to what was done by other centralized crypto exchanges after a security incident, BitMart will use its own funds to compensate users impacted by the theft.

The BitMart theft comes on the heels of a report by London-based consulting firm Elliptic revealing billions of dollars stolen from DeFi platforms.  According to Elliptic’s recently released report, the overall losses caused by DeFi exploits total $12 billion and of that amount, fraud and theft accounted for $10.5 billion, seven times the amount from last year.

Thefts hitting crypto exchanges such as BitMart and DeFi protocols such as Poly Network shine a light on the fact DeFi is largely driven by startups lacking cybersecurity maturity.   In contrast, the financial institutions that literally spend billions on cybersecurity want no part in helping DeFi projects; and more likely, welcome cyber incidents that tarnish DeFi’s reputation.  Until they reach a higher level of security and such incidents become less commonplace, DeFi projects will continue making platform users whole after a security incident – or risk a total collapse in the market for non-money laundering usage.

Depending on their popularity, open-source products can be highly secure and DeFi should be no different. At some point in time – after decentralized protocols are adequately security tested and implemented and DeFi projects become fully independent and organic and not reliant on any centralized cloud solution or centralized servers, breaches such as the one that hit BitMart will be rare.  In other words, as the market and business opportunities for DeFi increase in scale and scope DeFi’s security profile will naturally evolve.