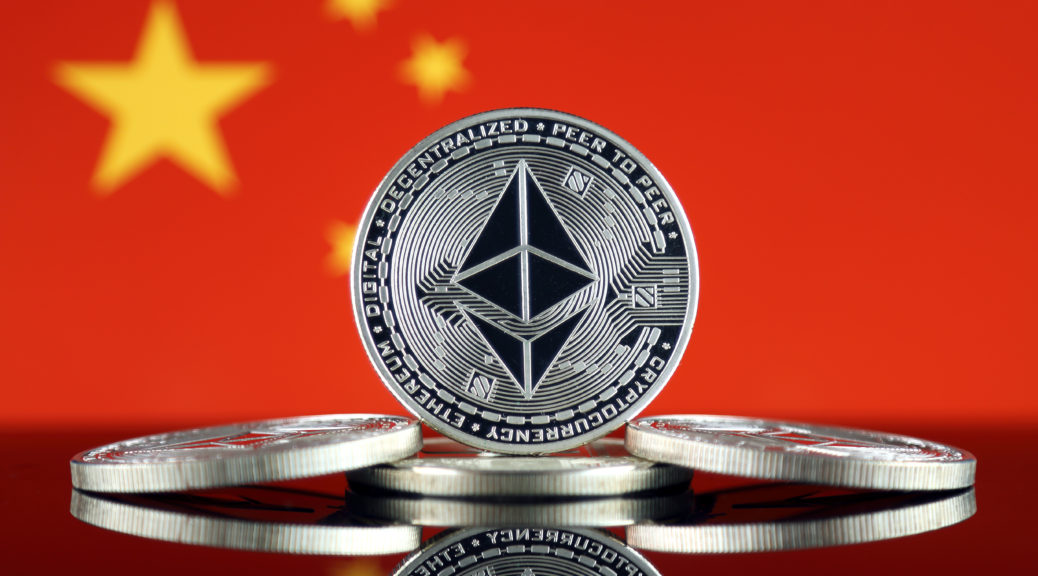 Poly Network developers quickly asked for help on Telegram to block transfer of the stolen assets:   “We call on miners of affected blockchain and crypto exchanges to blacklist tokens coming from the above addresses.”

In another August 10, 2021 post on Telegram, Poly Network also posted:  “If you are experiencing any difficulty due to the hack that just happened theres [sic] a compensation plan , connect your wallet and get your refund in minutes , our dev only lose but this did not affect any of our users.”

It is not clear how this protocol platform would make all users whole.

As a start, the ESL Poly Network team also posted the following open letter asking for the return of the stolen assets:

Not surprisingly, this plea was immediately derided:  “Imagine successfully stealing over $600m and have the people you stole from think there’s a chance you might be willing to return it with what amounts to a passive-aggressive post-it note on the fridge.”

Notwithstanding the obvious desperation found in its letter, the Poly Network team may be on to something given this was apparently never really a “hack” – it was likely yet another person who exploited a vulnerability in a deployed smart contract.  As of August 11, 2021, $119 million in Binance pegged BUSD was returned by the hacker’s associated address to those 947,598 owners impacted by the exploit.  BUSD is a stablecoin used to trade crypto assets on the Binance chain.  And, another $134 million was also soon thereafter returned to other impacted owners.  According to Chainalysis, at total of $261 million in cryptocurrencies have been returned to date.

A review of the micro transactions found on Etherscan and BscScan indicates that the “hacker” has been testing literally thousands of ways to move the stolen assets.  In other words, the exploiter does not know what to do with the stolen booty.  A few posts back that up – including one where the “hacker” is allegedly asking for someone to instruct on how to circumvent miner scrutiny.

The “hacker” purportedly also posted:  “WHAT IF I MAKE A NEW TOKEN AND LET THE DAO DECIDE WHERE THE TOKENS GO.”

As things continued going downhill, the claimed sole perpetrator of the exploit – again claiming such identity solely by virtue of using the perpetrator’s wallet address, allegedly came out as an innocent interloper:

Information posted in the form of a Q&A on an ETH transaction Private Note section goes into further detail:

It’s looking like these posts are all from the same exploiter.  A spreadsheet tracking the exploit – including related communications, can be found on Google docs.  Even if these posts are not genuine, chances are still high the exploit was performed by one or more persons who decided to offload some coin and ultimately decided to give back – as apparently already done to the tune of $261 million, whatever could not safely be absconded with using his/her/their current knowledge.  There were certainly many out there willing to provide the necessary crypto laundering assistance, but apparently the advice was not taken – the clearest signal this was committed by an “ethical” hacker.

Poly Network is at its essence an interoperability protocol used by and integrated with many DeFi projects so this exploit will have direct ripple effects well beyond the Poly Network.  The more indirect impact of this exploit is the slight chance it might be replicated elsewhere by others having the necessary domain knowledge to move stolen assets.

The best way for investors to minimize the likelihood such failings will not impact them in the future is to seek out and only use DeFi platforms that rely on a holistic “security by design” architecture – something not easily found in a decentralized world. Not surprisingly, in a recent survey nearly 75% of institutional investors and wealth managers state that the security of virtual currencies is a “significant” hurdle stopping many individuals from entering the crypto asset space – let alone the more exotic DeFi domain where software vulnerabilities can still cause the exfiltration of $600 million in digital assets.  Beaches will always have little appeal to swimmers when there are known sharks in the water.

Except for $33 million in Tether stablecoins previously frozen by Tether, the entire amount taken was apparently returned. Reuters is reporting that this was done in return for an after-the-fact $500,000 “bug bounty”.