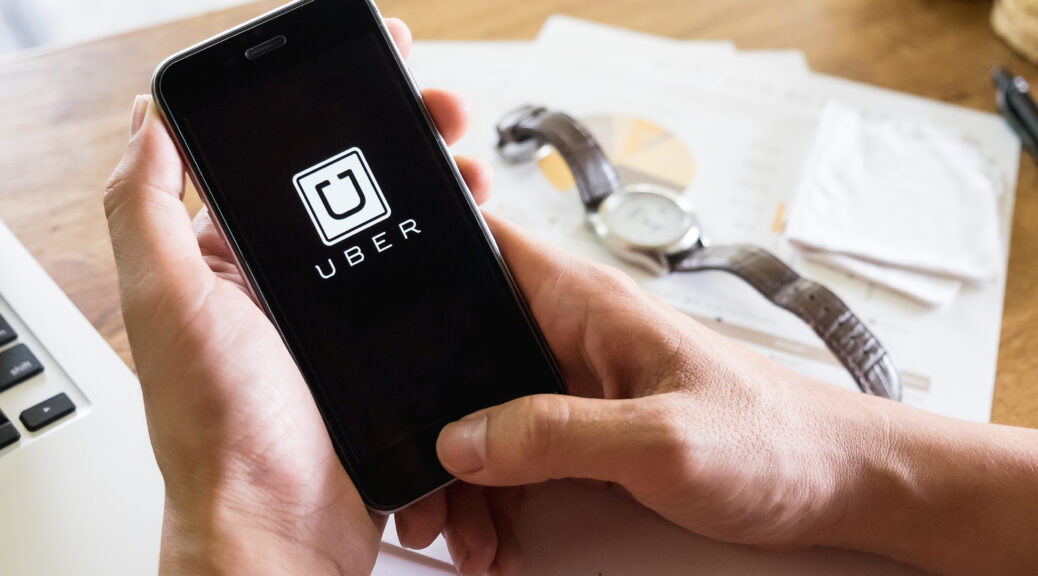 In filing its August 20, 2020 criminal complaint against the former Uber CSO, the US Attorney for the Northern District of California issued a wake-up call to every CISO responding to a federal investigation of a data incident.  And, by stating in its press release, “we hope companies stand up and take notice”, the Justice Department has definitely thrown down a gauntlet against CISOs across the country.

By way of background, Uber sustained a data breach in September of 2014 that was investigated by the FTC in 2016.  Uber designated its CSO – Joseph Sullivan, to provide testimony regarding the incident.  Within ten days of providing testimony to the FTC, Sullivan received word Uber was breached again but rather than update his testimony before the FTC he allegedly tried very hard to conceal the incident from the FTC.  Indeed, Sullivan allegedly went so far as to concoct a bug bounty program cover story and asked the hackers to sign an NDA as a condition of their getting $100,000 in bitcoin.

The Special Agent’s supporting affidavit swears that “there is probable cause to believe that the defendant engaged in a cover-up intended to obstruct the lawful functions and official proceedings of the Federal Trade Commission. . . . It is my belief that SULLIVAN further intended to spare Uber and SULLIVAN negative publicity and loss of users and drivers that would have stemmed from disclosure of the hack and data breach.”

In other words, a CSO allegedly spared his employer “negative publicity and loss of users” by inaccurately describing an incident and failing to disclose it in timely manner.  Even though the alleged conduct of Uber’s former CSO may have pushed the needle into the red zone, there are also potential arguments in his favor.  In coming up with one such counterargument, several Forrester analysts suggest:  “Sullivan did not inform the FTC during the sworn investigative hearing because he couldn’t have:  Sullivan learned of the 2016 breach 10 days later. To inform the FTC, Sullivan would have needed to reach out and inform them about a separate, new, but similar breach. There’s also some confusion as to whether Sullivan was under any legal obligation to do so.”

Whatever happens in this particular case, the fact remains CISOs sometime inadvertently play too close to the edge.  The underpinnings of an incident are whatever they are – no one can or should ever try to morph them into something different.  Good legal and IT counsel will mitigate loss and certain exposures but only with the assistance of CISOs and CSOs who recount events rather than fabricate them.  Not surprisingly given no company is immune to a breach, it’s only the cover-up that will ever hurt and not the incident itself.