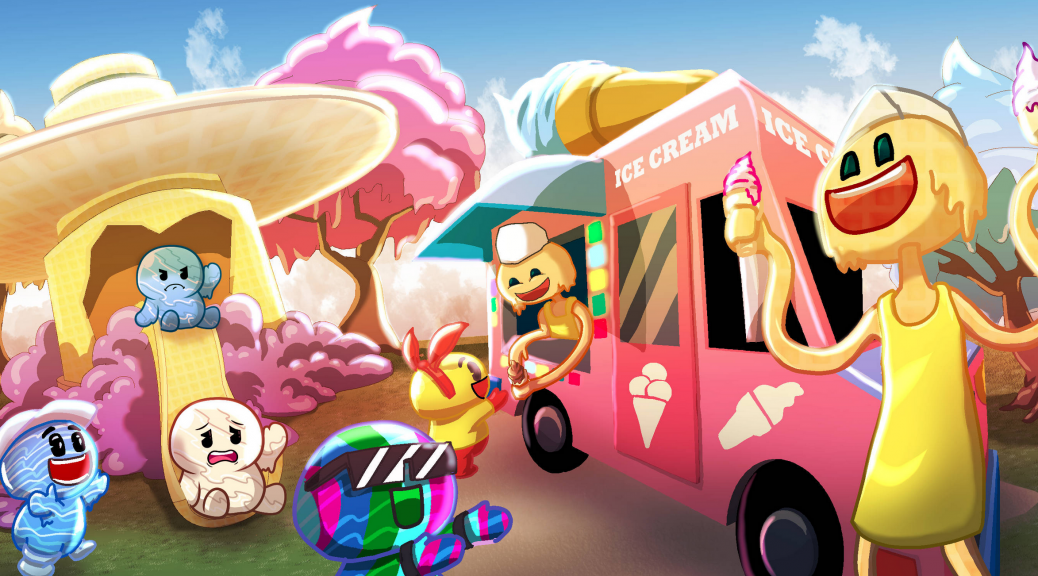 On January 9, 2022, creators of the Frosties NFT Collection abandoned their project after investors spent over $1.2 million buying the entire inventory of digital “cartoon ice cream” characters. The money received by the creators was transferred the same day.

Relying on the Chinese lucky number 8 four times over, the collection of 8,888 Frosties was described as “Cool, Delectable, and Unique” and quickly sold out based on claims made by the creators.  Their project website – which has since been taken down, promises the following:

Frostie NFTs are made up of over a hundred exciting traits of backgrounds, body, clothing, eyes, mouths, eyewear, hats, toppings, and items. Each Frostie is a unique, non-fungible token (NFT) on the Ethereum blockchain.

Frosties will have staking, metaverse, breeding functions, and so much more!

Holding a Frostie allows you to become eligible for holder rewards such as giveaways, airdrops, early access to the metaverse game, and exclusive mint passes to the upcoming seasons.

After the January 8, 2022 public drop of Frosties at a floor of 0.04 ETH, the project’s Twitter and Discord server accounts were taken down and in a “rug pull” the floor price was removed.  It was also a cash grab given the NFTs stayed with their new owners whereas the creators stopped all further efforts to build or benefit the community.

What happened next is instructive.  First, the value of the underlying NFTs have been selling both low and very high.  In other words, the market is now dictating the pricing and life goes on with how these assets are going to be priced.

As for moving forward with the project, the Frosties Rug Pull demonstrates that projects can go forward with or without the original creators.  The key is to have a passionate community and at least a few folks who can help lead the charge from a technical perspective.

In the case of Frosties, someone named EsahcHslaw took charge and posted on reddit:  “We are wrapping Frosties under a new contract for those who want to continue to hold while the project kicks off again. Old dev won’t gain royalties this way. The community will own the funds. Community ran, doxxed multisig, roadmap, website, new Twitter. DM for DC server invite.”

By removing the possibility of creators obtaining future royalties, Frosties owners effectively removed the creators from the project going forward.  And, if the Frosties community continues growing organically – with new social media channels and active community involvement, the Frosties Rug Pull will demonstrate that an active community is the primary engine for driving NFT value.

As set forth in the March 24, 2022 DOJ press release, “Mr. Nguyen and Mr. Llacuna promised investors the benefits of the Frosties NFTs, but when it sold out, they pulled the rug out from under the victims, almost immediately shutting down the website and transferring the money. Our job as prosecutors and law enforcement is to protect investors from swindlers looking for a payday.”