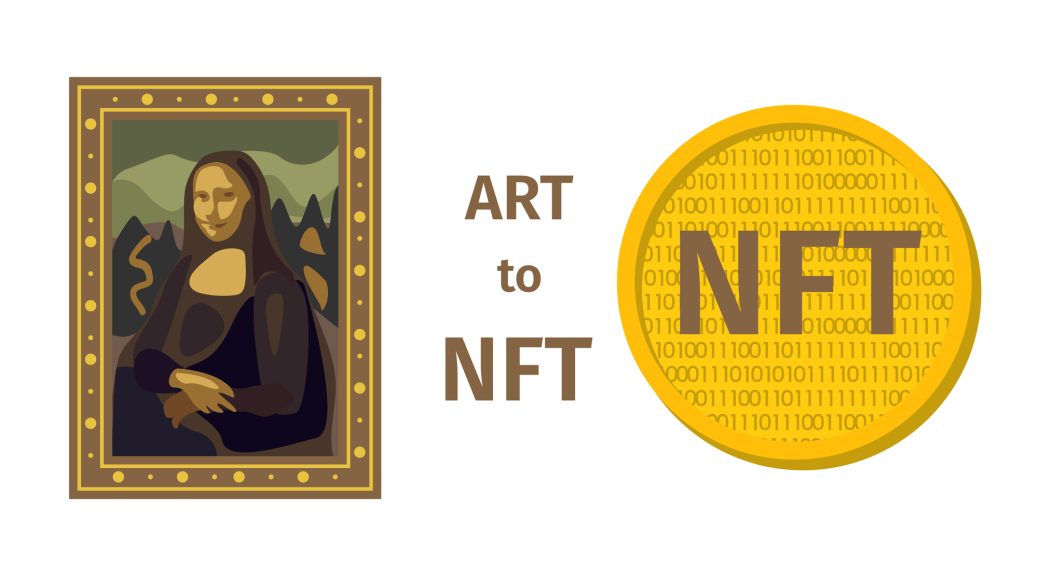 On August 31, 2022, VC powerhouse Andreessen Horowitz released a series of license templates focused on helping NFT projects create more certainty in intellectual property matters.  This comes on the heels of an August 19, 2022 report, “A Survey of NFT Licenses: Facts & Fictions” that concludes the “vast majority of NFTs convey zero intellectual property ownership” to their owners.

According to Andreessen’s Horowitz’s General Counsel, these licenses “were inspired by 20-plus years of work by the Creative Commons.”  Working with two law firms and several of their portfolio companies, the licenses have been incorporated into a Github repo so creators can build them directly into the smart contracts used in their NFT projects. And, they have been all released under the Creative Commons Zero open source license.  Andreessen Horowitz also claims that its licenses are “legally irrevocable” and create certainty in the marketplace after the license is deployed.

All of this is of course wishful thinking.

No matter how noble its motivations, Andreessen Horowitz cannot unilaterally dictate when licenses will be “legally irrevocable” in the same sense a smart contract deployed on one platform may not be enforceable when a minted NFT using that same smart contract is sold on another platform.  Given the many different NFT platforms deployed, this is just one of many issues that likely more pressing.  As for what a suitable NFT intellectual property framework would actually look like, that really depends on the platform used.