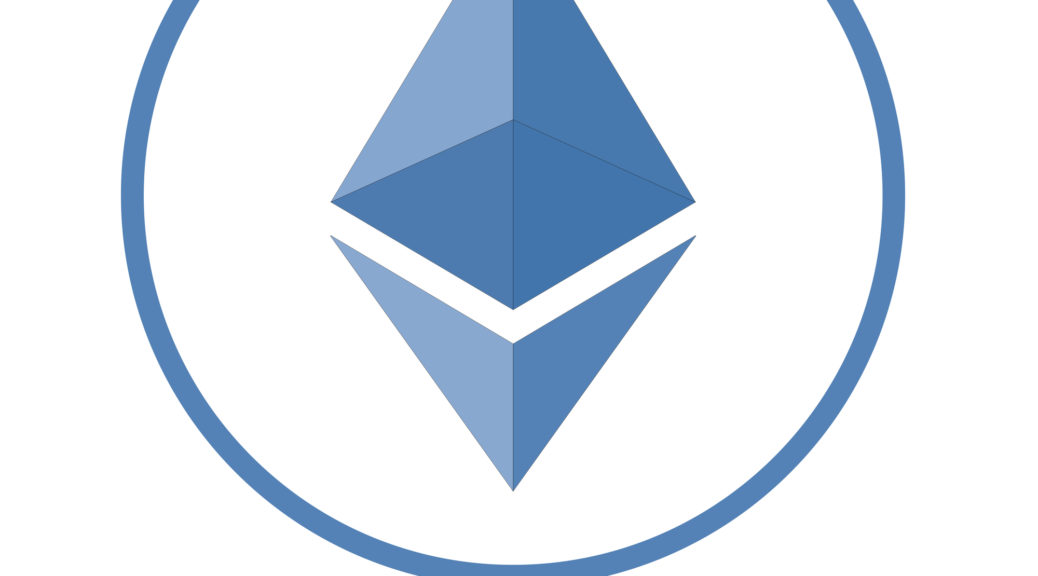 The day after the world’s largest NFT event concluded – a truly spectacular event, a bill criminalizing unreported digital asset transactions over $10,000 was sent for presidential signature.  Prior to passage, one blogger warned:  “The amendment to section 6050I is an affront to the rule of law and to the norms of democratic lawmaking. It was slipped quietly into a 2,700 page spending bill, allegedly as a tax measure to defray the bill’s trillion-dollar price tag even though section 6050I is in fact a costly criminal enforcement provision.”

While US bankers and financial institutions thought this provision would level the playing field or even knock DeFi out from the playing field, it may eventually have the exact opposite impact.  By way of background, the 1980’s era 26 U.S.C. § 6050I requires persons who engage in “a trade or business” and receive “more than $10,000 in cash in 1 transaction (or 2 or more related transactions)” to file a Form 8300 report containing the “name, address, and TIN of the person from whom the cash was received, the amount of cash received, [and] the date and nature of the transaction”.

In the proposed amendment to this law, however, there is a new additional definition of “cash”, namely “any digital asset (as defined in section 6045(g)(3)(D))”.  The definition of “digital asset” is broadly defined as “any digital representation of value which is recorded on a cryptographically secured distributed ledger or any similar technology as specified by the Secretary.”.  Not surprisingly, existing exemptions for “cash received by financial institutions” and reporting organizations or for those transactions “occurring outside the United States” all remain intact.

If this law is signed “as is” – which is apparently likely, it will push a knife deep into the virtual heart of DeFi, NFTs and any other burgeoning alternative investment solutions targeting US customers.  The KYC and reporting requirements would presumably create insurmountable disadvantages.

Some bitcoin whales rejoiced given that hodlers don’t really care much about DeFi or NFTs – they just want to buy more bitcoin and anything that gives rise to anti-governmental sentiment is bullish for hodlers.  In fact, BTC rose to new heights on the news.

While in the short term DeFi and NFT platforms may have significant new hurdles if this bill is signed into law, in the long term it may have the opposite impact intended by the bankers who likely pushed for this financial reporting provision in an “Infrastructure Bill”.

For one thing, no one country can kill something that is truly decentralized – whether it is China, India or the United States.  The whole point of decentralization is that it is not tethered to any country.  Mandating governmental centralized reporting is no different than pushing a child into a pool – the reality quickly becomes “sink or swim”.  If this bill gets signed, platforms may very well expedite their decentralization plans and US banks will be flanked by truly decentralized platforms they cannot control or influence and participants who would rather take more control over their financial future.  After a decade or two, traditional financial institutions may very well go the way of Sears.

On November 15, 2021, the Infrastructure Bill was signed into law. None of the major news outlets discussed the change to 26 U.S.C. § 6050I – with only a few discussing the changes impacting digital asset broker disclosures. One senator, however, introduced on November 16, 2021 a bill to repeal all of the Section 80603 digital asset provisions – including that one involving 6050I. With any luck, it will quickly be enacted into law. And, if not, there is still the potential that down the road this change will forever alter the financial institution landscape by accelerating implementation of DeFi.

On June 10, 2022, a federal action funded by Coin Center was filed in the US District Court of the Eastern District of Kentucky against the Treasury Department in the first constitutional challenge to the amendment of Section 6050I of the IRS Code. One of the lawyers bringing suit first sounded the alarm on this amendment last year at NFT.NYC.

Seeking to block enactment of the amendment, the federal suit makes two major claims: “(1) forcing ordinary people to collect highly intrusive information about other ordinary people, and report it to the government without a warrant, is unconstitutional under the Fourth Amendment; and (2) demanding that politically active organizations create and report lists of their donors’ names and identifying information to the government is unconstitutional under the First Amendment. The first claim is about privacy and our Fourth Amendment right to be secure from unreasonable searches and seizures. The Fourth Amendment already has some huge carve-outs that leave people with precious little space for privacy. For example, under the “third-party doctrine” once you hand private information over to a bank or social media company, you lose your right to prevent warrantless searches of that information.”

It remains to be seen whether the suit will successfully block enactment of the new regulation but what is undeniable is that DeFi specifically and Web 3.0 generally is under attack by centralized institutions and constitutional challenges such as this one are an absolute necessity.