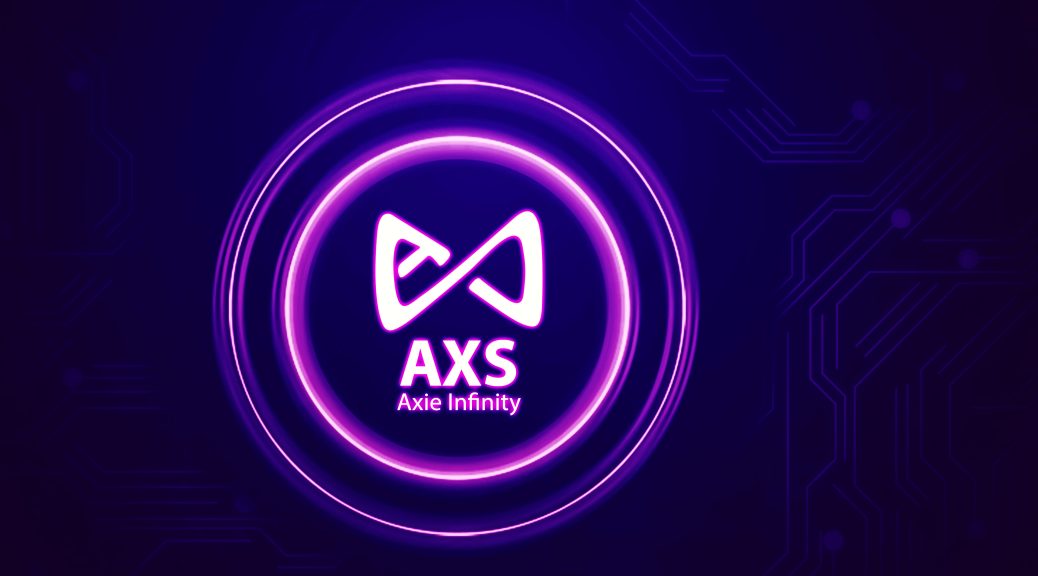 On March 29, 2022, the developers behind the Ronin Network – an Ethereum sidechain used to support the decentralized game Axie Infinity, announced a major exploit.  The developers revealed that an attacker used hacked private keys from four Ronin Validators and a third-party validator run by Axie DAO – out of a total of nine, to forge withdrawals of 173,600 ETH and 25.5M USDC – valued at over $625 million.

This sort of 51% consensus attack plagued the proof of work crypto community since its early days but largely fizzled out as a threat as the major blockchains grew more complex and the number of mining nodes grew into the thousands.  The fact that the Ronin sidechain only had nine validators for its exit bridge – with a majority being a mere five of the nine, was a security failing by most vantage points.  Not surprisingly, to “prevent further short term damage”, the Ronin Network immediately “increased the validator threshold from five to eight.” And, more importantly, the network “will be expanding the validator set over time, on an expedited timeline.”

The race to mass adoption of new networks has caused many DeFi platforms to forego a security-first design.  Rather than viewing such an approach as time-consuming or stifling growth, new networks competing with Bitcoin and Ethereum and underlying many new DeFi platforms, must recognize that only with trust will this community ever grow beyond its current early adopters.

According to a text message sent to Bloomberg by Aleksander Leonard Larsen, chief operating officer of the developer behind the Ronin Network, Sky Mavis: “We are fully committed to reimbursing our players as soon as possible. . . We’re still working on a solution, that is an ongoing discussion.”